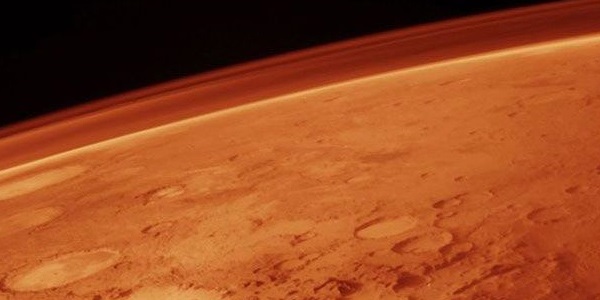 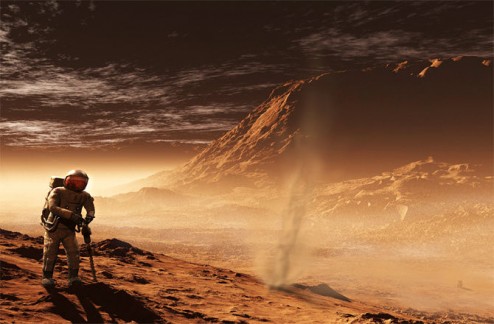 Since the title of this piece speaks for itself, I think I’ll skip the clever introduction and get right into it.

I really like Alfonso Cuaron’s Gravity. I think it was one of the best movies of 2013, and one of the best movies of recent memory. At the same time, Gravity is also a flawed movie. After watching The Martian, those flaws now seem all the more obvious. And no, this has nothing to do with how Gravity played it fast and loose with the laws of physics and momentum. Don’t pretend you knew anything about orbital mechanics before watching Neal DeGrasse Tyson’s Everything Wrong with Gravity video.

The reason Gravity shits the bed compared to The Martian is because Dr. Ryan Stone happens to be a woman. Wait, wait, don’t start throwing things at me; I’m going somewhere with this. The problem isn’t that Dr. Ryan Stone is a woman, per se, so much as Hollywood thinks its audience can’t deal with Dr. Ryan Stone as a woman. Instead of letting Ryan Stone be a smart, if somewhat dispassionate person (i.e. an astronaut) she’s gets humanized. The vehicles for this relatability are Stone’s mommy hang-ups and the non-threatening way she does nothing exceptional in the movie.

Stone’s ability to work in space, and the unique skill set that saw her tapped as a mission specialist, are largely irrelevant to anything that happens after the movie’s first ten minutes. None of those skills, whatever they are, help her survive her orbital ordeal. Stone simply blunders from one thing to the next. She is largely the beneficiary of chance and the sacrifice of others, rather than any closely-held competence.

When Matt Kowalski (George Clooney’s character) asks Stone what she loves most about being in space, Stone responds with, “the silence.” I ask you, what sort of person wants to be an astronaut because they are on the run from their life on Earth? What kind of space agency puts a seemingly manic depressive into space? Cue the loud farting noise.

Hollywood won’t let Stone be the equal of Kowaski to the point of almost breaking the movie. <sarcasm> Because clearly the audience can’t deal with a woman acting in such a traditionally male defined role </sacasm>. The humanization of Ryan Stone makes the through-line of her story one of luck and blunders. At the end of the day, she’s a terrible astronaut (though still better than Anne Hathaway, the worst astronaut ever). Her return to Earth is the closing of a circle that said she never had any business being in space to begin with.

He comes up with a way to manufacture water from rocket fuel. He repurposes half of his habitat module into a greenhouse for growing potatoes in human shit and Martian regolith. He uses a crashed Martian lander to establish two-way communications with Earth. Does Ryan Stone do anything nearly that interesting during her attempt to escape low-Earth orbit? Let’s review:

Panics and blows through all her O2.

Gets rescued by Kowalski.

Has a vision of Kowalski.

Makes it home because today was not a good day to die.

What if Ryan Stone’s self-pity wasn’t her defining character trait? What if studio executives trusted the audience’s ability to handle a woman character in a very professional role without burdening her with mommy issues? We could have seen a version of Gravity where Ryan Stone survived through her own ingenuity, rather than on account of George Clooney and the grace of the gods.