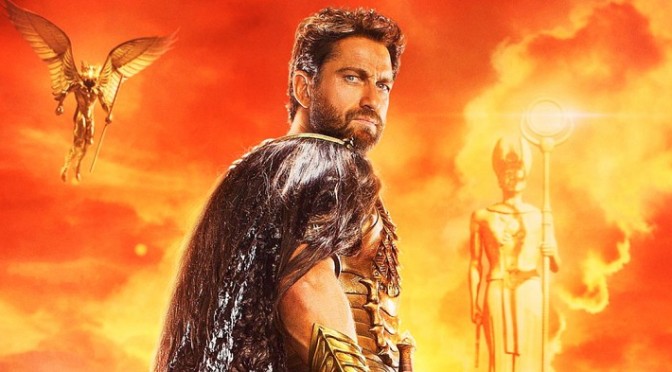 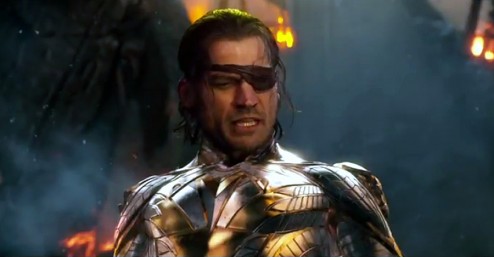 I am almost, almost, at a loss for words. The Gods of Egypt trailer is beyond contempt. I honestly took a moment to make sure I wasn’t watching some sort of parody. I mean, nothing real could be this banal, right? Surely it is all part of some weird social experiment. Perhaps it’s a cover for evacuating people stranded in a foreign country. Because in what strange world can King Leonidas and Jaime Lannister pass as, respectively, the Egyptian god of the underworld and god of the sky?

Yeah, I’m playing the whitewashing card. It’s not the damn 1960s anymore. The days of casting Elizabeth Taylor as Cleopatra should be behind us. I guess Hollywood didn’t get the memo. Butler is Scottish and Coster-Waldau is from Denmark. DENMARK: a country so white it produced Hamlet, the character who is the very definition of white people problems.

And do you know who I really blame for this? Not the writers. Not Alex Proyas (and I don’t care that he was born in Egypt. His parents are Greek and he grew up in Australia; in my books that makes him an honorary white person) Not even the studio…well I blame them a little bit. I put today’s outrage squarely on the shoulders of Butler and Coster-Waldau.

They are the frontmen for the movie, and this makes them part of the problem. Perhaps I could forgive them if they were newbie actors looking to make their mark, taking any job that comes their way. Yet both of these actors are high-profile performers, likely not hurting for money or stability in their career. What’s worse is that unless these two gentlemen are absolutely vapid, they must have known they were working on a dubious project. Something must have registered in their precious little actor heads saying, “this is wrong.” In spite of that, they pressed on, made the picture, and cashed their cheques.

Which brings me to my next point. If the North American audience is too gentile to cope with brown people in leading roles, then why the hell does Hollywood keep mining the non-English speaking world for its stories?

As for the movie, itself, this looks like the most ridiculous thing I’ve seen in ages. Everything about it looks awful. I won’t deign to mine the trailer for details. Diving into this marketing would be like putting my hand in dead pig’s ass. I don’t need to do it to know nothing good will come of it.

A pox on this movie, and a pox on Gerard Butler and Nikolaj Coster-Waldau.